Many times over the years that I’ve had this website (August 16, 2011 was my first-ever Post here on dot.net) I’ve said :

It really bothers me when I read a story in the newspaper, or hear one on television that I find extremely interesting, and await more news in the newspaper or on TV and it never comes.

FAIRBANKS – Four-time Iditarod and Yukon Quest champion Lance Mackey was arrested and charged with driving under the influence of alcohol and refusal to submit to a chemical breath test early Sunday morning.

Never another mention of this nor a follow-up article ever appeared.

The bus driver in a 2015 collision on the Seward Highway that killed one person and injured several others has been indicted by an Anchorage grand jury for homicide.

He had been drinking and driving his tour bus.

Never another mention of this nor a follow-up article ever appeared.

To avoid me doing the same thing (present an issue and then forget it) I do try my ever loving best to follow-up on something I’ve mentioned here in a Post when I feel some of you / maybe it’s only one of you .. May be interested in what ever happened with regard to the issue that I brought up.

Trust me, we are going someplace with this.

I was sharing with Patti the following information just a few hours ago.

Here in Russia, as well as in Mongolia, in both of their cyrillic alphabets, there are two symbols that both mean the letter L.

On the one hand you have this handsome chap .. Л ..

On the other hand you have this interesting lady .. Λ. In the Greek alphabet her name is Lambda.

Using the above handsome chap Л you can then write the name of Kyzyl as .. Or .. IF the cyrillic alphabet Gods so decree ..

You can write the name Kyzyl using our lovely Greek lady Lambda .. Λ IF your mind is like my mind, and IF you were here as I am, when you are out walking or riding in an automobile or casually looking out of a window, you can’t possibly ignore all of the cyrillic alphabet characters that your mind is constantly bombarded with from minute to minute / from second to second.

And IF your mind is like my mind, the above different spelling of the same word demands that I learn why. Especially when the name Kyzyl, the Capital of the Republic of Tuva, is spelled differently on its city limit signs!

“Well Captain it is both.” /sign me/ The GOD of the cyrillic alpabets.

I talked at some length about the name of the town we visited.

The below photo shows the town’s city limit sign. The first three characters (Ш А Г) and the last three characters ( Н А Р ) I am familiar with. It’s the middle character that is the issue here. I know enough about the Russian cyrillic alphabet to know that there is NO square letter ‘O’. I scoured the Russian cyrillic alphabet on the Windows Character Map and (unlike the Greek alphabet that has the letter Λ ) I absolutely could not find a square letter ‘O’.

So because I was stumped as to what to do, and couldn’t find it on the Windows Character Map, I just called it ..

With Mike’s assistance, he assured me that the square letter ‘O’ was indeed the round letter ‘O’ and now armed with this information, I found ..

His proper name is : ШАГОНАР

And his English name is ..

Shagonar and he IS on the map!

Ahh-h-h-h! That takes care of the issue ( ШАГ?НАР ) that I brought up day before yesterday!

Now to another issue in the same Post. At the end of that Post was the following :

The below poster was too funny. I’m not sure that I-get-it.

Mike explained it to me. The first man on the left is healthy and working.  He looks good and he has his hammer in his hand. Then (middle figure) he picks up a drink of alcohol. Then (third figure) he has degenerated. The words in the poster convey the message that, even IF a good man drinks alcohol, he may one day become a pig!

I have got to say this : The emphasis on the evils of alcoholism is decidedly far more prevalent here than in the U.S.

So there-you-have-it. I’ve tied the loose ends of the above Post together.

Over And Out For Now. 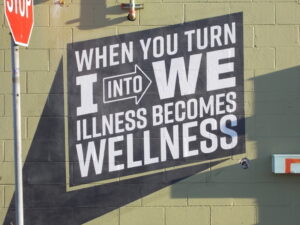 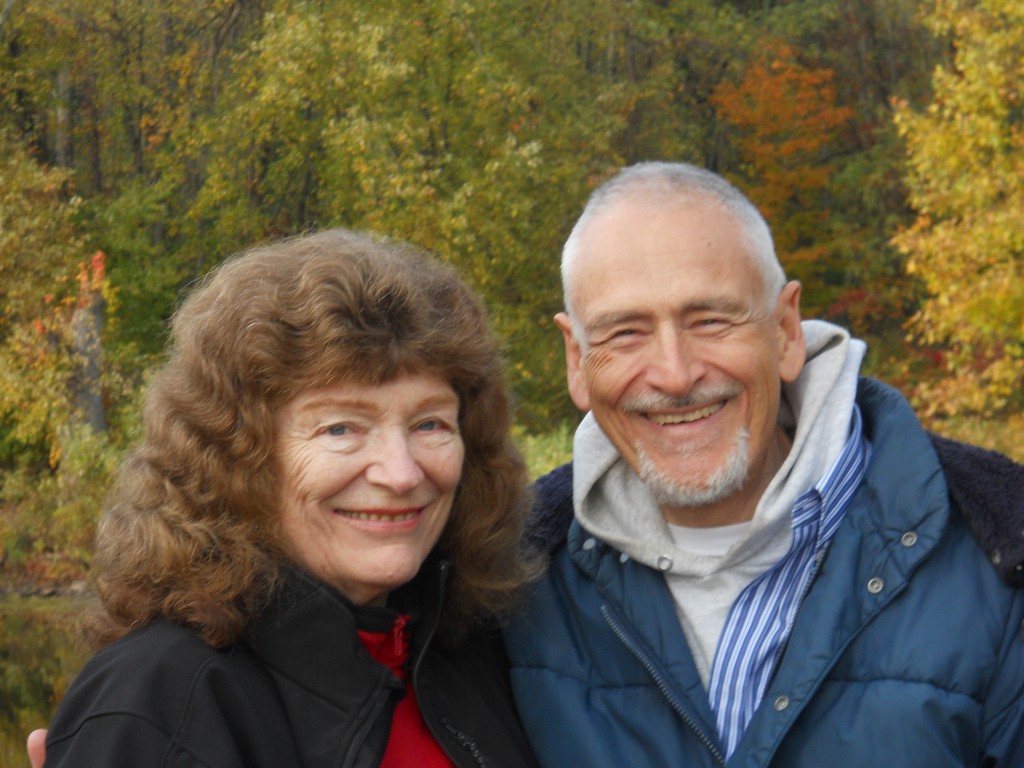 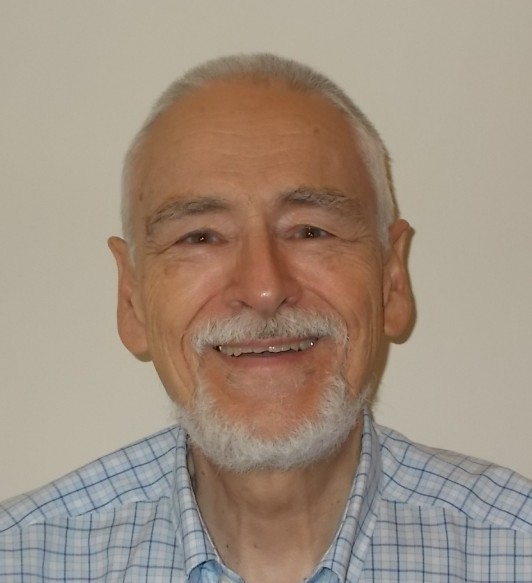 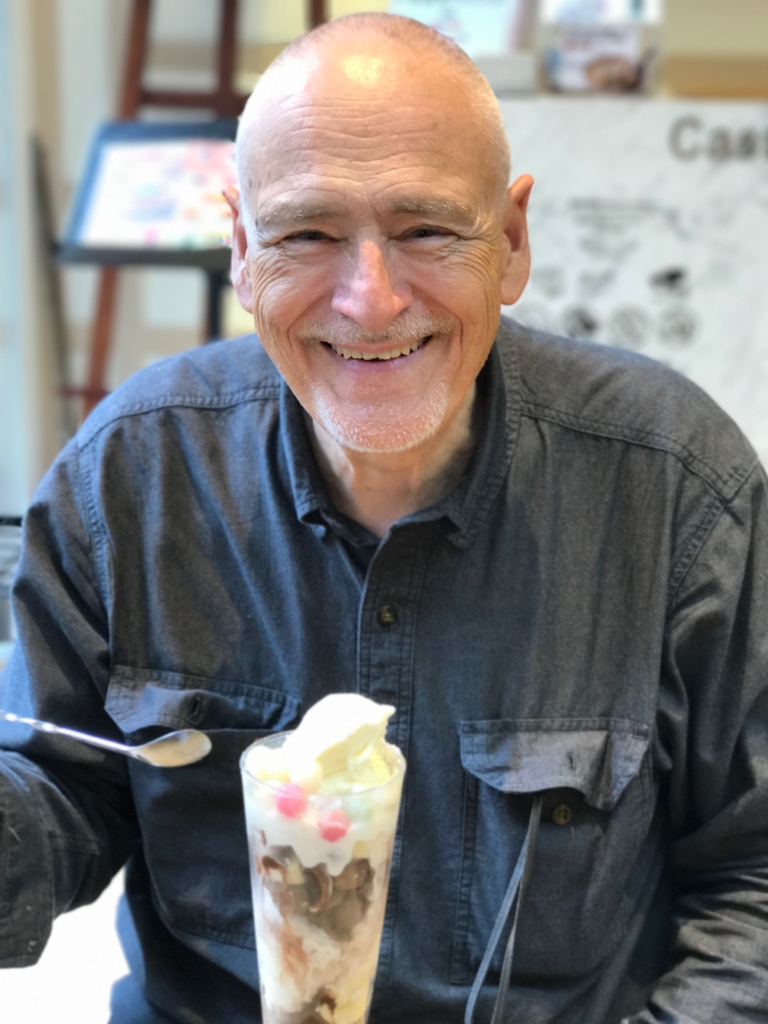 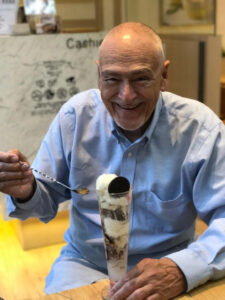